ALL INDeco HOTELS ARE UNIQUE IN ITS OWN WAY LIKE ITS MISSION & HOUSE A MUSEUM.. THE STEVE BORGIA’S INDIAN HERITAGE MUSEUM.. WHILE RESTORING HERITAGE, INDeco TRANSFORMS HOSPITALITY FROM MERE SHELTER TO UNIQUE EXPERIENCES. 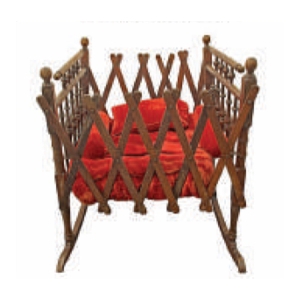 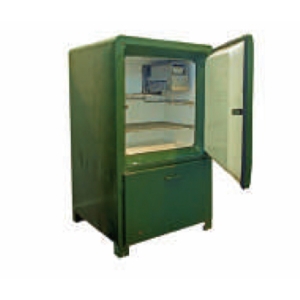 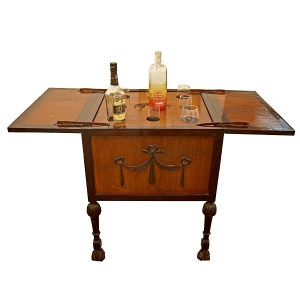 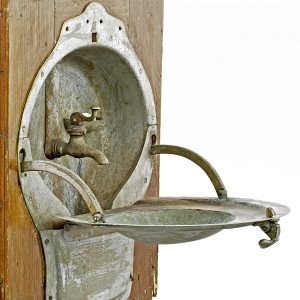 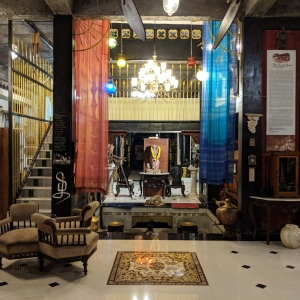 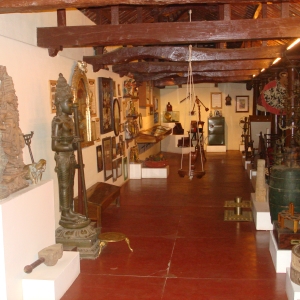 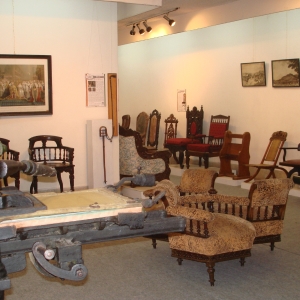 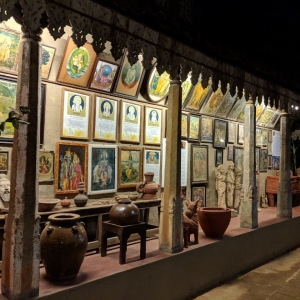 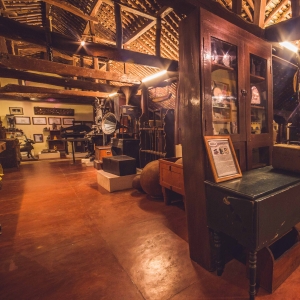 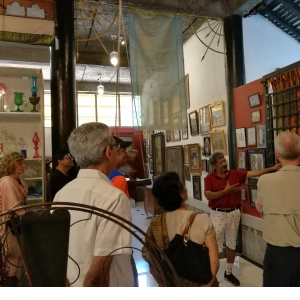 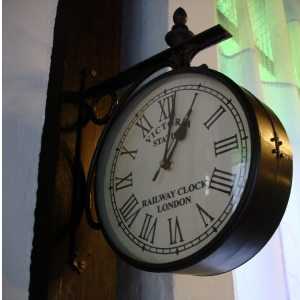 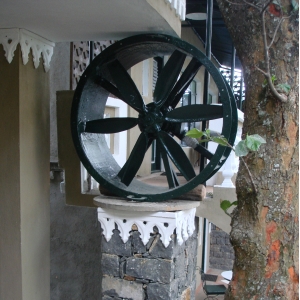 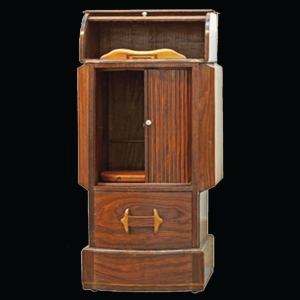 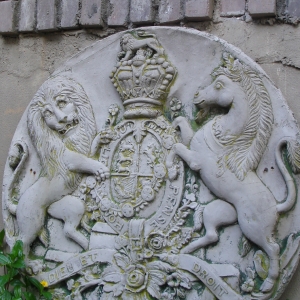 The Steve Borgia Indian Heritage Museum strives to source, acquire, research and exhibit museum objects of the immediate past for future generations. The Restaurant and the lobby are a twin pack.. they exist in harmony. Many rare objects belonging to the European communities of Yercaud proudly stand here talking of the past. Kerosene operated fans, Mahogany cots, art objects and household material… all British left-behind. The cameras and the sound equipment of the Modern Theaters, one of India’s film pioneers, form a part of this collection. INDeco supports the collection, restoration, conservation and reuse of art and objects of the past just to hand them over to the trustees of the future. The INDeco’s Lake Forest Hotel, Yercaud rural luxury is known to contain a large collection of authentic antique furniture of yesteryear. They are exhibited, in the guest rooms and public areas of the hotel. The most authentic is the Connemara public library ‘scholars’ desk’ in the lobby. This desk has sailed all the way from the Buckingham Palace as early as 1850.. The Kerosene Fan, The Manual of His Masters Voice Gramophone, The English Portable Wardrobe and the Delhi Durbar memoirs are the other interesting ones. 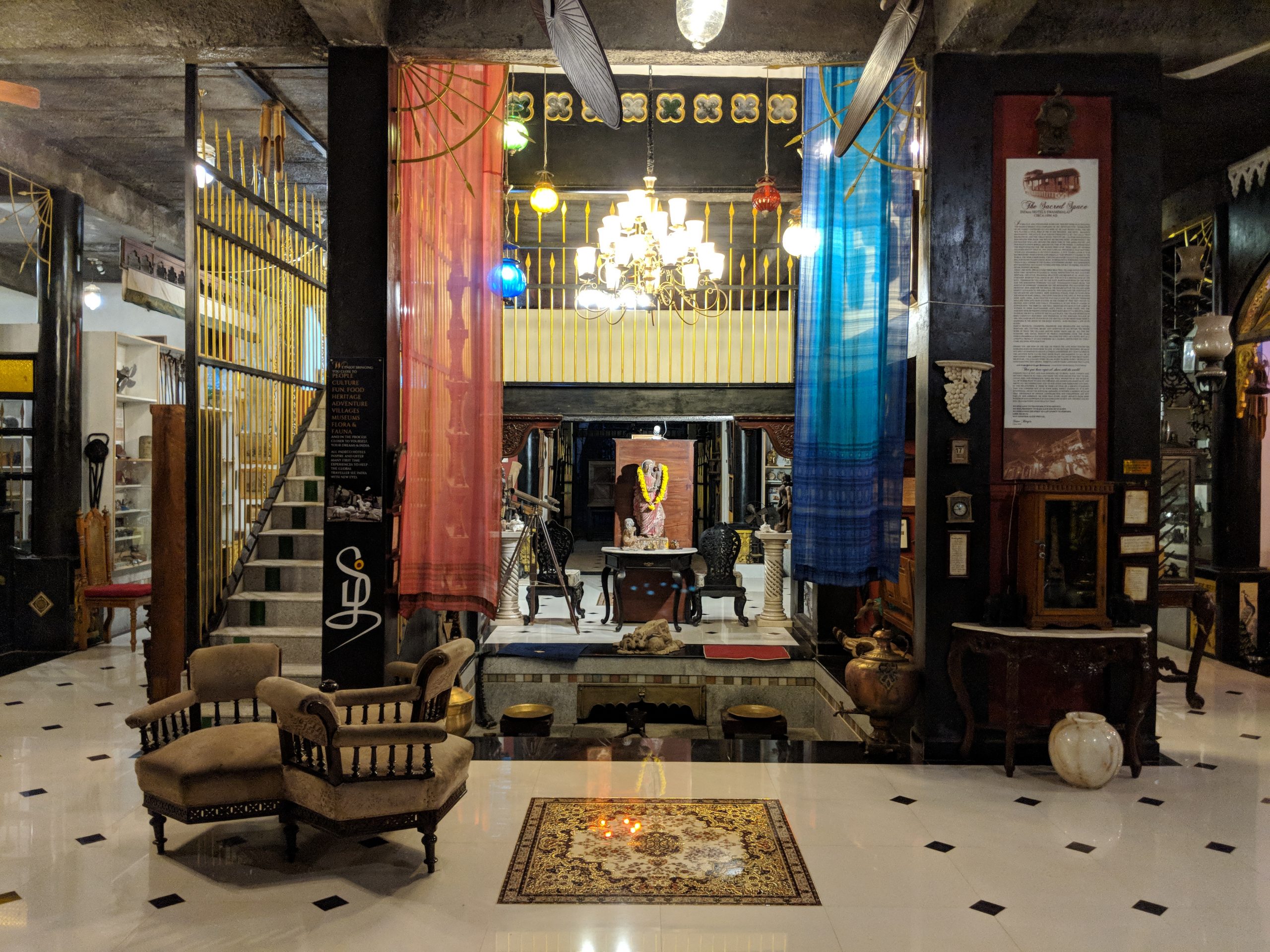 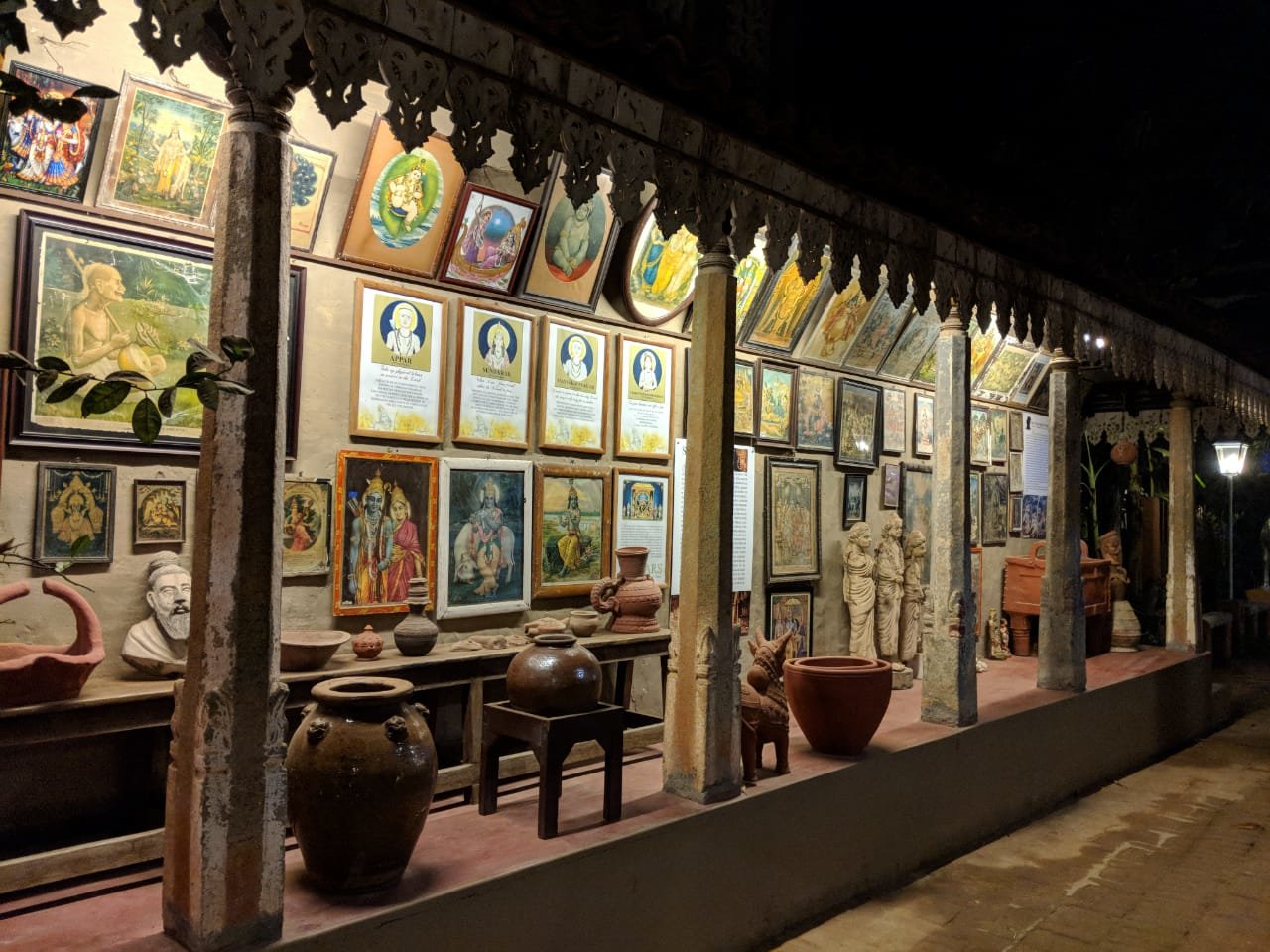 This part of today’s INDECO HOTELS SWAMIMALAI was once a home to the late Hindu Pontiff KANCHI PERIYAVA, SRI CHANDRASHEKARENDRA SARASWATI SWAMIGAL. If you are guest here, make it a point to visit his room(10) and his neighbouring khoshala(101). The hotel has exhibited some rare photos shot here from the very first visit of MAHAPERIYAVA. 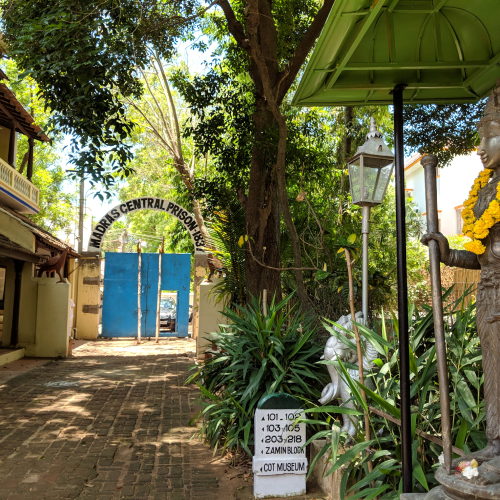 The Madras Central Prison was constructed by the British for a mere Rs 16,500,its present value is projected to be around 475 crores. It used to home more than 1,500 inmates at a point of time.Here,some of the renowned freedom fighters,have served their gruelling sentences.Subhash Chandra Bose, Veer Savarkar,C.N Annadurai,Kalaignar M.Karunanidhi ans J.Jayalalitha.When on 3rd June of 2009,the then Tamil Nadu government voted to send the 1837 built prison to the gallows, we attempted to save this heritage and when all attempts failed we negotiated with the demolisher and had to pay a huge price to acquire the main gates of the prison and exhibited the same in the STEVE BORGIA INDIAN HERITAGE MUSEUM in the INDeco Hotel Swamimalai.

THE CELL OF NETAJI IN THE MADRAS CENTRAL PRISON @ SWAMIMALAI

In the course of his political strife for the freedom of India.Bose was imprisoned all of 21 times in various centres,one of the noticeable ones being the cellular jail in Port Blair.One of these said expeditions,Subash Chandra Bose was stationed in the Madras Presidency, en route to Port Blair,where he was housed at the Madras Central Jail,until he was shifted out and transported to Port Blair.This unit , that once housed the late freedom fighter is now installed here at INDeco,which acquired this historical piece of antiquity and the main doorway.

This Hotel is full of unique surprises.
When you are there, ensure you ask them to open this historical tunnel, that connects the hotel with river Cauvery that flows about a hundred meters away. Probably, the chola rulers used this well crafted tunnel, not only as an escape route but also frequent their arm factory at Thimmakudi. which is now a part of this hotel. Thimmakudi is the habitat of Thimmaras (people who work with iron). Even today, where ever you dig in this campus, you will find some broken swords & shields, that was once crafted by these Thimmars.

The great river Cauvery flows around the Tanjore region. It is a lifeline. INDECO HOTELS SWAMIMALAI is so blessed, that a canal, brings the Cauvery waters inside the hotel. A myth says, it came into the hotel to provide the sacred Cauvery water for the GREAT PARAMACHARYA for whom this very site was a second home. 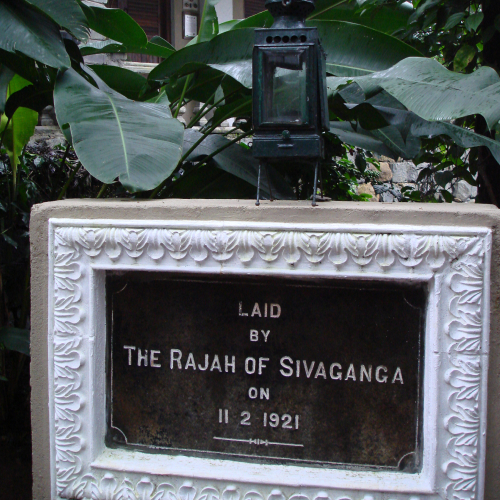 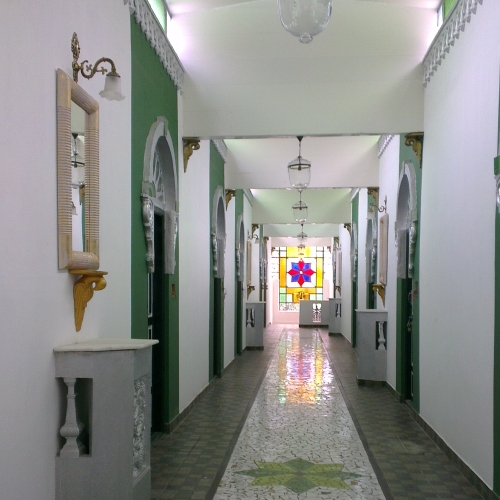 Three eloquent suites 401,402 & 403 and an administrative block form a part of the lobby block. The palatial wooden louvre doors used for these suites once adorned the palace at Pudukkottai. As a witness we also possess and exhibit here the 1820 inauguration plaque laid by the Rajah of SIVAGANGA. The suites share a sprawling verandah-like corridor decorated with GAUDI style broken tiles.

Arms of the European Missionary

The Rare Furniture of the Raj

Times Of The English

A Collection of Rare Clocks

A Collection of Rare Cupboards

The Palanquin of the Palace

Beginning of Inequalities among Humans

Tools That Built The Empire